What do these two things have in common? Avian influenza is no longer so topical, but it has not been forgotten. What bird flu and marten have in common is frightening. In 2006 the bird flu H5N1 infection was found in a stone marten in Germany.

Officials in Germany have confirmed that this infection was found in a stone marten. This discovery is the first documented infection of its kind. Previously, the H5N1 infection had only been found and confirmed in cats in Germany. The marten was found alive, but signs of several diseases were found. The animal was therefore also killed according to the law. Studies carried out at the Friedrich-Löffler-Institute confirmed that it was infected with the bird flu virus. The diseased animal was found in the same severely affected area on the Baltic island of Rügen, where there were another three dead domestic cats. Again investigations were carried out at the Friedrich-Löffler-Institute and confirmed that all three cats were also infected with the pathogenic H5N1 virus. The marten is a nocturnal predator with eating habits similar to those of domestic cats. As it was found with the cats on the island of Rügen, the marten has probably gotten its infection after being fed a bird. Since 16 February 2007, the German authorities have confirmed H5N1 infection in 125 wild animals such as swans, ducks, geese and birds of prey on the island, which indicates considerable chances for the spread of the infection to small mammals. As was the case with humans. Further research is needed to determine whether evidence of H5N1 infection in new mammalian species is relevant to the risk of human infection or the potential of the virus. 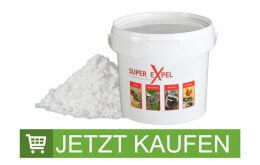 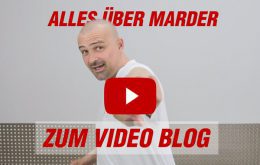 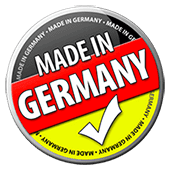